The idea of this article arose as a result of development of the battery power supply unit of the X-ray meter ( GGreg20 detector plus controller ESP12.OLED_V1 ).

Developers demanding quality solutions in the development of electronic devices will agree with the statement that a quality power supply module for IoT devices can cost more than the rest of the device.

Our principle – not to copy other people’s decisions, threw us work in the process of developing a universal and optimal power supply module. Moreover, we had to violate this principle, because the datasheet of manufacturers deserves the highest trust. The desire to make the device as simple and miniature as possible suggested: “put a Li-Ion battery and a linear stabilizer to convert the battery voltage to 3V3 and that’s it!” It did not work because the battery voltage is too low to effectively stabilize during battery discharge time.

On the other hand, there is a fairly large pool of devices that need to have 5 volts to power.

Around this problem with the inconvenient voltage level of lithium batteries and accumulators developed a whole segment of chips – DC / DC converters, whose task is to increase or decrease the voltage from 2.8 to 4.1 Volts so as to obtain a stabilized voltage of standard levels.

We have selected and successfully tested the MT3608 chip. It does not make sense in this publication to give a diagram of the converter. The reader will find it in the dataheet ( prom-electric.ru/media/MT3608.pdf ). This document provides a diagram of a converter with an output voltage of 5 volts. It is convenient that the chip has a feedback pin for the output voltage stabilization loop. The whole circuit of the converter consists of a chip, two resistors, a choke and a capacitor.

To simplify the creation of a prototype power supply purchased two more modules, which combined, as shown in Fig. 1, resulting in a layout of the power supply with the following characteristics:

Option A: Power supply from one galvanic cell. For testing, the cheapest AA salt battery (1.5 volts) was installed without a charging module.

Option B. As an electrochemical source, install a Li-Ion AA battery with a capacity of 800 mA / h (3.7 volts).

Tests are performed in the same conditions except: for completeness of testing the power supply is connected to the controller ESP12.OLED_V1 through input 3V3.

Satisfied with the test results, we felt very smart, but also “smart cry” .

After testing, they had plans to produce their own power supply module for IoT devices, even drew a 3D model:

But, just in case, did a search for analogues. Found a wonderful and fairly inexpensive analogue.

You can order these modules from us: 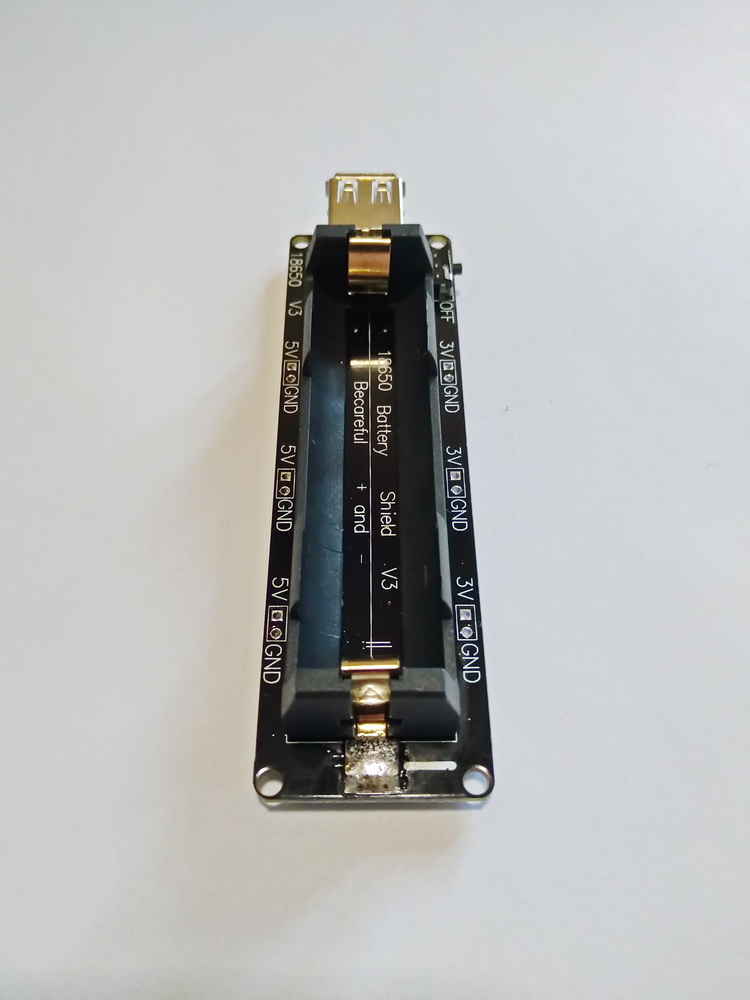 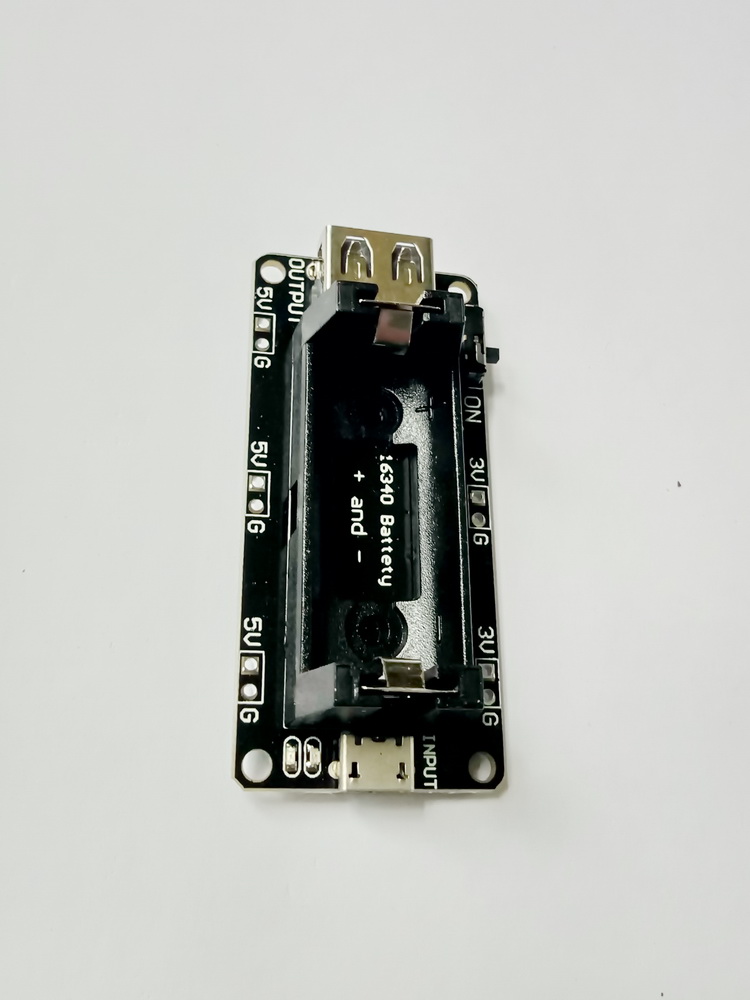 How to choose the right I2C chips. Or the hidden software problem of choosing hardware modules

The story of the development of one device in four episodes. Episode 4. We connect the GGreg20 registrar to the ESP12.OLED Controller