We manufactured and started selling a new module I2CUI1 .

1. General overview. This is a panel that can be mounted on the wall of the case to control the device. A joystick is installed for control. An RGB LED is installed to indicate the status of the device and audio signals are output to the buzzer. Interaction with the controller via the I2C digital interface; The module will be convenient to use in many custom projects based on ESP8266 or Arduino. The panel also has a connector with an I2C interface to make it easy to connect external devices – such as a digital thermometer.

instead of traditional buttons on I2CUI1 the compact joystick which in the case of the clock button unites 5 buttons (left, right, up, down, OK) is established

3. Example of application of the module .

In a few minutes we made the thermostat, using:

Of course, the thermostat requires the development of original software.

We will be grateful for the support of our page at 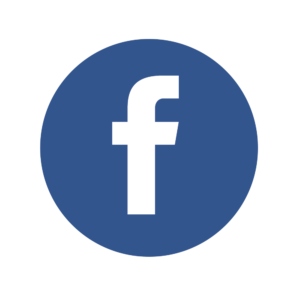 and purchase of goods in our store. iot-devices.com.ua

The story of the development of one device in four episodes. Episode 2. Module DCDC_3V3_400V – step-up voltage converter for Geiger counter with pulse output (High Voltage Module for Geiger Tube with Pulse Out).